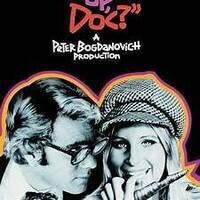 Barbra on Film: A Discussion about Barbra Streisand presented by Dan Hudak

Dan is the owner of Hudak On Hollywood, Inc., and his popular “Hudak On Hollywood” presentations are given throughout Florida and Colorado. He is the former chairman of the Florida Film Critics Circle and a member of the Southeastern Film Critics Association. He studied Film History and Criticism at Bard College and the University of Miami, where he received his M.A. in Film Studies. To give Dan a piece of your mind, e-mail him at dan@hudakonhollywood.com.