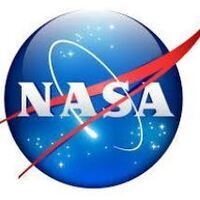 In 2018, NASA will mark the 60th anniversary of its establishment as a U.S. government agency. President Dwight D. Eisenhower signed NASA’s founding legislation, the 1958 National Aeronautics and Space Act, on July 29, 1958. NASA considers its birthday to be Oct. 1, the day the agency opened for business.