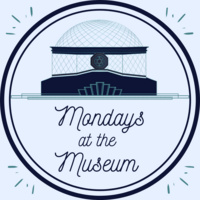 “I Shoulda Been a Doctor”: Bob Dylan, Jewish Folk Singer

Steven Heine’s virtual lecture explores various aspects of Jewish influences on the spirituality expressed in Bob Dylan's lyrics, including biographical and interpretative approaches that are seen in terms of the traditional prophetic tradition and modern cubist perspectives. Part of the Mondays at the Museum Spring 2022 Series.

Steven Heine is professor of Religious Studies and director of Asian Studies at Florida International University. He has published three-dozen books, mainly on the topic of East Asian religion and society. A longstanding fan of Bob Dylan's music, he has written  Bargainin' for Salvation  (2009) on Dylan's spirituality and presented at the opening conference of the Bob Dylan Institute.