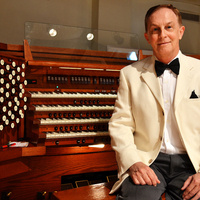 About the Wertheim Organ: